`BD well-known across the world for socio-economic advancement` 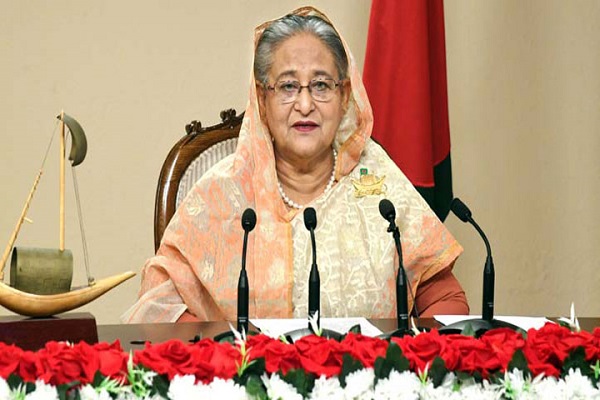 Prime Minister Sheikh Hasina has said Bangladesh is now well-known across the world for its of socio-economic advancement in several areas.

“Along with high GDP growth, Bangladesh made exceptional progress in several socio-economic factors.

Not only in South Asia, but Bangladesh has also surpassed many developed countries in indexes of poverty elevation, women's empowerment, decreasing mother and child mortality rate, eradicating gender inequality, education rate and rise in life expectancy,” the premier said on Tuesday.,

The prime minister made the statement while addressing the nation marking the first anniversary of her current government since the December 30, 2018, general election.

In her speech, she also showcased the development work of her government and further presented the government’s future plans for the nation.