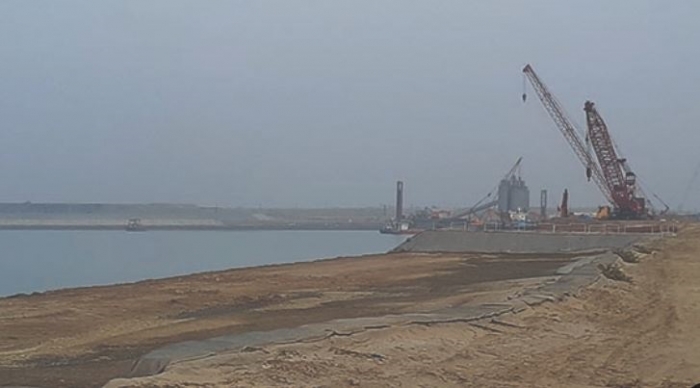 The government is considering to inaugurate the Matarbari deep sea port one year before the schedule. Although the Development Project Proposal DPP states the construction of the deep sea port at Matarbari will be completed in 2025, but to reduce the current pressure on the Chattogram Port, the government is trying to berth vessels earlier at this port by 2024.

Chittagong port, country’s prime maritime gateway, deals with more than 90 percent sea bound trade, with a steady growth of 8-12 percent every year. The port handled three million containers in 2019. At present, on an average, ships have to stay 2.5 days to load and unload at Chattogram Port. It is very costly because in the sea port of the neighbouring countries, the vessels can be loaded or unloaded within a day.

During a recent visit to Matarbari project area along with shipping ministry and Chattogram Port officials, the State Minister of Shipping Khaled Mahamud Chy ‘express the hope to open government’s priority project Deep Sea Port earlier than the schedule.

The Minister said “We fixed the duration to complete this project with 2025, but it’s very much possible to complete the project by 2024.” As a part of 1200MW coal-based power project in Matarbari, coal terminals are being constructed by creating a special breakwater waterway. The construction of deep sea port terminals has also begun to mobilize mother vessels, utilising the same navigable facilities.

A group of Japanese companies, including Japan International Cooperation Agencey JICA, will invest Tk 12,000 crores out of total cost 17,777 crores for the deep sea port construction project, repayable in 20 years. The rest of the money will be provided by the Bangladesh Government and the Chattogram Port Authority.

The forecasts for the year 2041 in a JICA survey, container cargo demand for Chattogram Port would increase to 6.9 million TEUs. As future capacity of Chattogram Port is assessed at about 5 million TEUs, the excess volume would be handled at Matarbari Port or Payra Port.

“Many International investors are interested to invest here,” said Khaled Mhamud Chy, State Minister of Shipping, “There is no shortfall of fund to build port facilities in the country.” Referring Prime Minister Sheikh Hasina’s recent United Arab Emirates visit, the minister said, “Bangladesh got huge investment proposal in various sector including deep sea port in Matarbari.” The Ministry of Shipping has recently forwarded the DPP to the Planning Commission for approval.

The DPP mention’s that Bangladesh’s cargo handling capacity will be increased through the project titled ‘Matarbari Port Development’ which will play a vital role in meeting the future international trade demand and ensuring rapid port service with neighboring countries.

According to DPP, two jetties — one is the multipurpose berth 300-meter long and another is container berth 460-meter long — will be constructed at Matarbari Sea Port under the project. These jetties will be able to handle 8,000 container ships at a depth of 16-meters.

At Chattogram Port, ships of more than 9.5 meters depth could not be handled, as a result, mother vessels could not enter the main port jetty. The containers are being transported by lighter feeder ships. After construction of ‘Matarbari Port Development Project’, the channel and jetties will be handed over to Chattogram Port for management and maintenance.

Rear Admiral Zulfikar Aziz, Chairman of Chattogram Port, said, “We should start the port operation by 2024. We should do it for easy handling of containers and decrease current pressure on Chottogram Port. “This is the first phases of deep sea port with two bath, but gradually it will be turn in to a full scale deep sea port when communication being develop with neighboring countries,” said Zulfikar Aziz.

During a recent visit to the area, officials said that the excavation of the 14.3 KM long and 300 meters width channel for the terminals of coal power plant and deep sea port was completed. Now the depth of this channel is 16 meters, it will be further excavated to reach depth of 18.5 meters.

Mahabub Morshed Chowdhury, Chief Planning Officer of Chattogram Port said, “Matarbari is a deep sea port built following the design of Japan's Kashima port. When construction of the port of Kashima began in 1962, there was paddy field. The port in Matarbari is being built on 1000 acers of salt drying fields. “A trade and commerce hub of the region will be developed around the Matarbari following the design of the Japanese port Kashima,” He added. 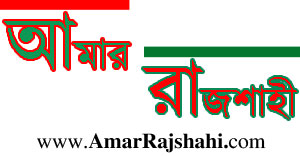